I used to use my computers so much, installing this and that, altering every setting, that I ended up reinstalling their operating systems many many times just to reset everything. And later on, I would assemble my computers from parts, researching the CPUs, the motherboards, the graphics and sound cards, the RAM chips, the hard-drives, the cooling fans, and the power supplies and cases.

So after years of dealing with computer issues, I quit. I now use an iPad — that’s it. Okay, I also use an external bluetooth keyboard for typing. Oh and once in awhile, on very rare occasions, I pull my laptop out of the drawer. It’s been about a year since I made the switch and I love it — frankly it feels futuristic.

Prior to the aforementioned laptop, I had mostly used large Windows-based desktop computers with big monitors. The laptop, an 11″ Apple MacBook Air, was amazing when it came out — tiny and fast, with a sold-state hard-drive, no more spinning platters! After a few hard-drive failures over the years, I strongly disliked the fragility of mechanical drives with all their high-speed spinning. At first, the laptop was a pleasant transition out of the Windows world and into the Apple atmosphere, but it actually became a smooth transition to the tablet.

One thought on “Future Computing” 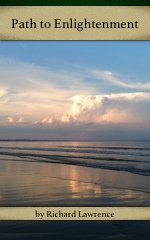 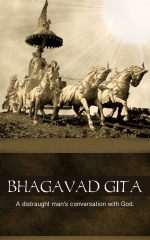